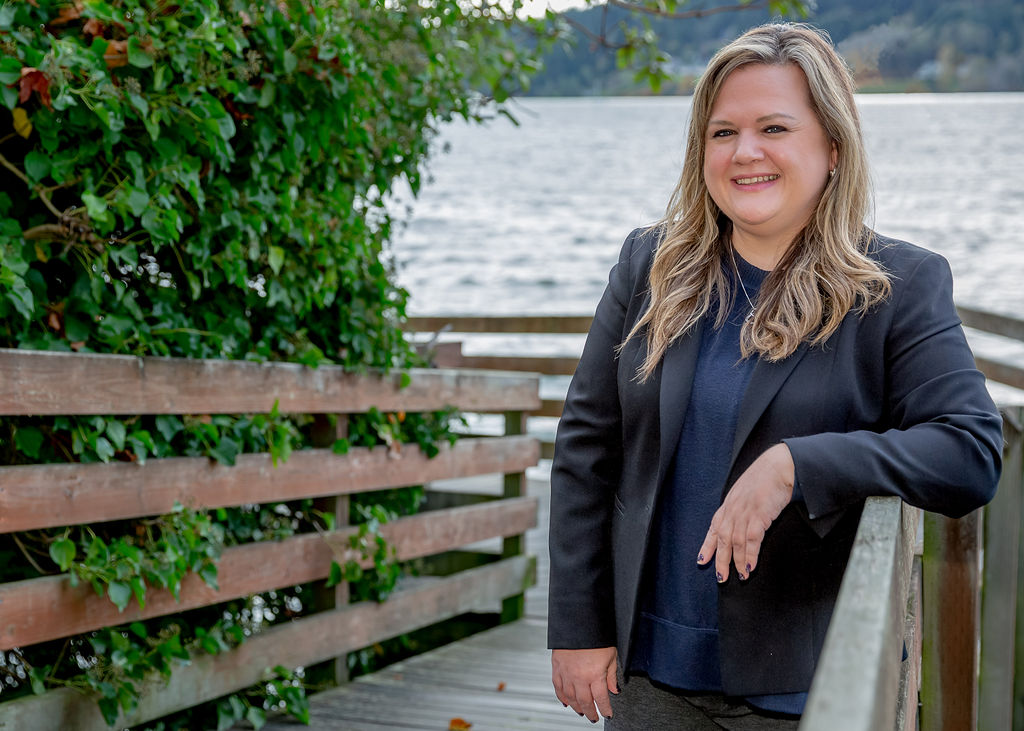 A history of fighting for us

Tarra Simmons is a lawyer, a civil rights activist, and a national leader in the fight for criminal justice reform.

Raised in Bremerton, she has faced some of the biggest barriers to success and opportunity – from poverty, to opioid use disorder and incarceration. It was with the help of this community – friends, family, colleagues and neighbors – and its resilience – that she was able to overcome these circumstances and become a tireless advocate for change.

Tarra doesn’t simply talk about challenges; she has faced them herself. After her incarceration, she experienced firsthand the challenges of re-entry – economic insecurity, housing affordability, and lack of access to healthcare, education, and job skills training. These are big challenges that many people from all walks of life in our community face on a daily basis.

As a registered nurse, Tarra advocated for her patients and our community for over a decade. After starting her own recovery journey, she decided to go to law school to learn how to make a larger impact on the community. Tarra graduated with honors and received the prestigious Skadden fellowship to help people get the legal counsel they need to move on after criminal justice involvement. When the Washington State Bar refused to admit her, she took her fight to the State Supreme Court – and won in a unanimous same-day decision that highlighted the need for opportunities and second chances for ALL people.

Tarra is also the co-founder of the Civil Survival Project, a nonprofit organization that provides legal and policy advocacy to help formerly incarcerated people better reintegrate in their communities. In 2016, Tarra was appointed by Governor Jay Inslee to the Washington State Reentry Council where she was elected by her peers as co-chair. He has also appointed her to the Public Defense Advisory Board, and she serves as an advisory board member to the Washington Supreme Court Gender and Justice Commission.

Tarra has played a key role in advocacy efforts on behalf of her community, focusing on education, healthcare, and income equality. Most recently, her activism and leadership helped pass the New Hope Act, a bipartisan piece of legislation that streamlines the process for reintegration after incarceration.

In addition to her work with the Civil Survival Project, Tarra serves on the board of the Economic Opportunity Institute and volunteers with the Central Kitsap School District to support policies that end the school to prison pipeline. She recently received Sen. Patty Murray’s Golden Tennis Shoe Award and the “Woman of Achievement” award from YWCA Kitsap County.

Tarra will never stop fighting for our community.

How you can help